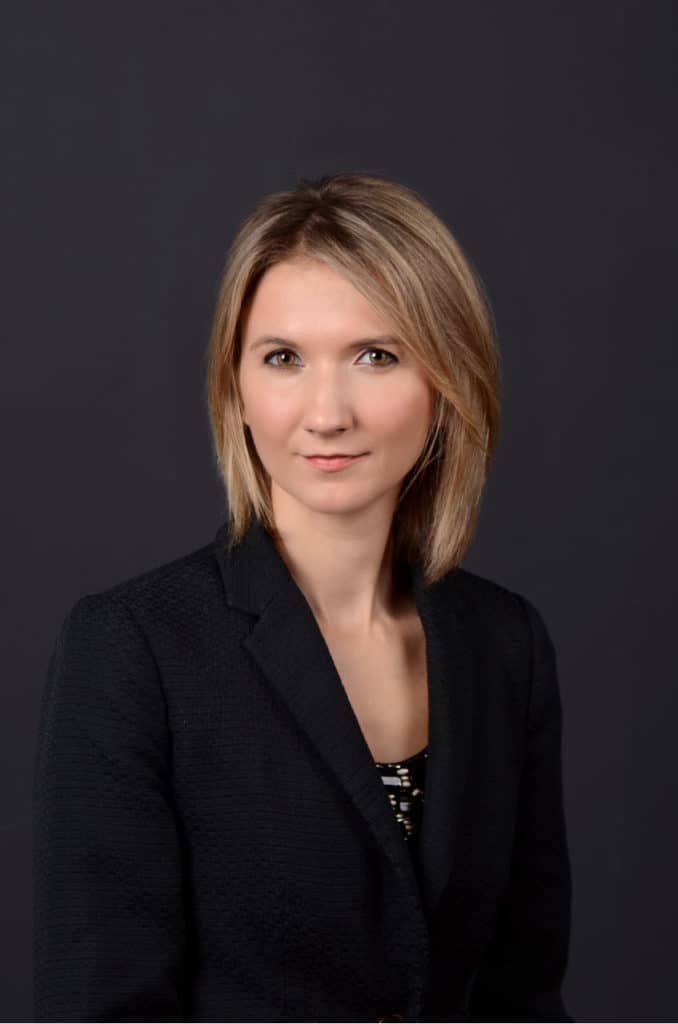 Weronika K. Costas, Esq. is the founder and principal attorney of The Costas Network Law Center, LLC. While her firm is based in the greater Cleveland, Ohio area, she represents clients before immigration courts, U.S. Citizenship and Immigration Services, and asylum offices across the United States. She has extensive removal defense and family-based immigration experience, has an excellent record with regard to H-1B petitions and I-601A waivers, and has filed many successful motions and appeals with the Board of Immigration Appeals.

Prior to founding her practice, Weronika worked as an attorney at another prominent immigration law firm in Cleveland. Prior to that, she served as a legal intern at the Cleveland Immigration Court, where she gained invaluable experience working alongside the Immigration Judges and performing legal research and drafting court decisions in complex removal and asylum cases.

Weronika’s ultimate goal is to serve other immigrants with honesty, conviction, and compassion in their pursuit of the right to live and work in the United States. Her drive stems from her personal background as an immigrant herself. Born in Poland, Ms. Costas came to the United States in 1991 on a J-2 visa. She later obtained lawful permanent residence and ultimately became a naturalized U.S. citizen. Weronika never forgot the initial feelings of culture shock and insecurity that come with moving to a new country, and over the years, she has made a conscious effort to stay in touch with her roots. As a result, she is still fluent in Polish and has maintained a very strong Polish identity while at the same time embracing her new identity as an American. Weronika’s dual cultural awareness and empathy towards immigrants is what led her to pursue a career as an immigration attorney. She fluent in both Spanish and Polish.

We Can Help Change Your Life

The Costas Network Law Center, LLC is an immigration law firm providing legal services to individuals, families, and corporations in all 50 states and around the world